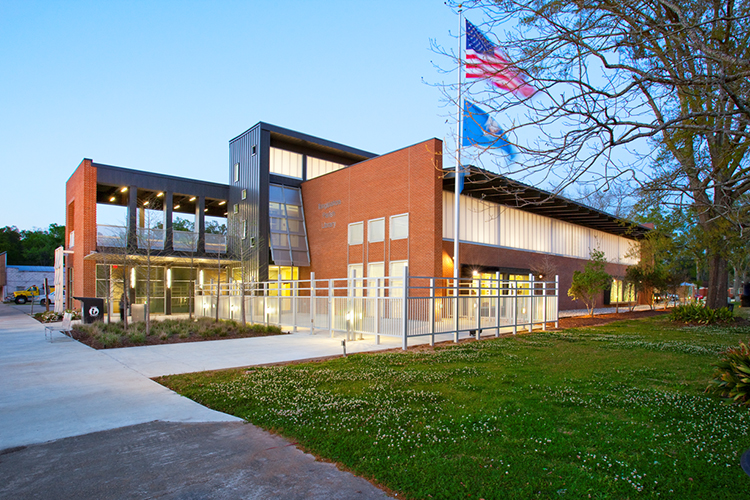 Tangipahoa Parish Library began in 1944 as a one year library demonstration project of the Louisiana State Library Commission supported by the Police Jury and civic leaders. On April 24, 1945 voters overwhelmingly approved a 1.75 mill tax to operate the library locally, and they have been supportive ever since. The branches in Amite, Hammond, Independence, Kentwood, and Ponchatoula all opened in July 1944. The following year, the Loranger branch opened in January. Elizabeth Cammack was head of the Demonstration Library from 1944-1945 and then became the first Parish Librarian in 1945.

In 1954 the Genealogy Reference Collection was established at the main branch location in Amite. This collection has expanded to become the Genealogy and Local History Department and is located on the second floor of the Amite branch building. After starting her career out as a library assistant at the Ponchatoula Branch in 1949, Adele Bodker Salter later became manager and then Parish Librarian serving from 1953-1978.

In 1957 the Miller Memorial Library building opened in Hammond, LA. The Hammond branch of the Tangipahoa Parish Library system operated out of this building until 1995 when it moved to the former Rosenblum department store building on East Thomas Street in downtown Hammond. In 1990 the first purpose built library owned by Tangipahoa Parish opened in Ponchatoula.

Between 1944 and 1994 the library offered the same basic materials: books, magazines, and newspapers. Records and film strips would give way to audio cassettes and video tapes and later CDs and DVDs, but patrons accessed all of these materials the same way over the course of fifty years. This began to change when in December 1995 the library introduced its first computer automated circulation system. In 1997 the library began offering public internet access.

In November 2012 the Amite Branch moved into the architecturally award winning new building on North East Central Avenue with its visually striking Discovery Tree located in the children’s area. Also housed in this state of the art facility are the Library System Headquarters, Technical Services Department, Genealogy and Local History Department, and Archive. The Archive contains items of local historical interest including a set of B. Stern’s Department Store ledgers from 1901-1920, a register from the Yelvington Hotel from the late 1860’s, and a collection of memorabilia and photos from the Parish Council’s first President Gordon Burgess.

In 2012 the Amite Branch alone had more books than the entire Tangipahoa Parish Library System had on its tenth anniversary in 1954. Today e-books, downloadable movies, magazines, music, and databases on numerous subjects and near constant live programming for all ages are some of the services that could not have been imagined in 1944. 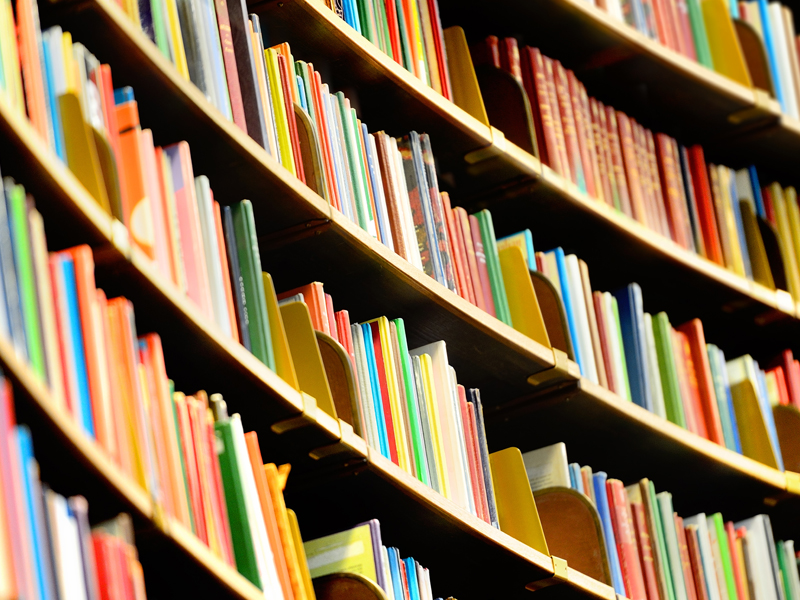